Caroline Bech (1985) is a professional actress, voiceover and presenter living in Barcelona. She grew up in the Netherlands, but studied acting in London, where she graduated in 2010 with an MFA in Acting at East 15 Acting School.

Since then she has worked as a self employed actress on stage, in front of the camera and behind the microphone. She continued her training by practicing the Chubbuck Technique for many years, taking classes from Romy Wuyts, Elisabet Sevholt and Ivana Chubbuck herself.

She performed on many prestigious stages in Amsterdam and London, and played roles in national and international films like Upstairs, Anna Bella, Sunrise Road, Downward Facing Dogs and Just say yes. She has always been internationally orientated and this led to a leading role in the Indian feature film ‘Manglish’, for which she was nominated as ‘Best Debutant actress’ during the Indian Movie Awards in 2015.

It was during this film, (which had to be dubbed completely), where she discovered her passion for voice acting. Since then, she has been spending more and more time behind the microphone. She has been lending her voice to animation films, tv-, radio- and online commercials, audiotours, e-learnings, podcasts etc for clients like Mercedes, Rituals, Jean Paul Gaultier, Adam Tower, Moko Museum, Nutrition, Dutch Film Festival, Funda, Douwe Egberts, Etos, Deloitte, Olvarit, AON and many others. In the voice section you can listen to her demo’s and find more information.

Additionally Caroline works regularly in the corporate and commercial field as a presenter. Since 2019 she is the ambassador of AON Netherlands, for which she has filmed many commercials and videos. 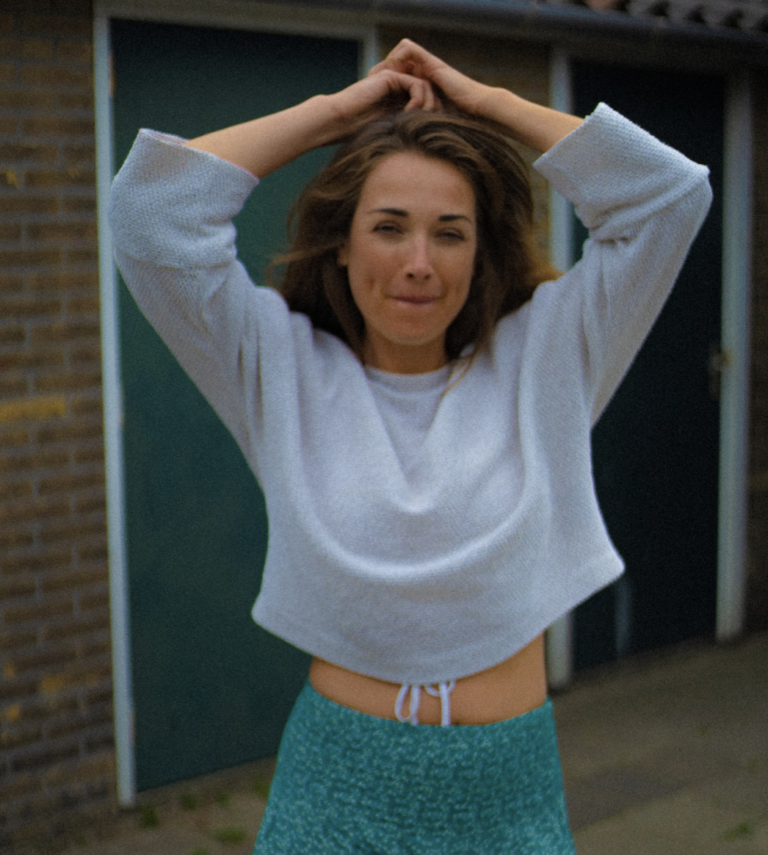